If your mother has abused tobacco or medications during pregnancy, she has been able to create an unfavorable environment for the child and favor the appearance of vertebral problems when the baby is born.

Forceps, suction cup,… is a frequent but unknown cause of vertebral imbalances that can manifest early or later.

In the newborn,  vertebral imbalances can generate vertebral displacements:
Raise him by one leg to change him.
Lift him by the shoulders without supporting his head.
Making abrupt and forced gestures of too much breadth, such as lifting your legs forcing the neck and head into flexion.
Shaking him in the air, grabbing him by the arms, playing with him.
Let him sleep with his head always on the same side.
Always give the bottle on the same side.
Lack of control of your head during bathing.

Bad postures: in bed, standing, at work - sitting incorrectly and continuously.
Overwork, insufficient rest, lack of sleep.
Work that requires the constant action of the same muscles of the back, without rest - secretary, hairdresser, dentist, architect, jeweler, draftsman, or shopkeepers. Accidents, work, traffic, trips, falls, sprains, .. Sprains, for example, modify the support points of the lower limbs, which causes imbalances of the pelvis and spine. 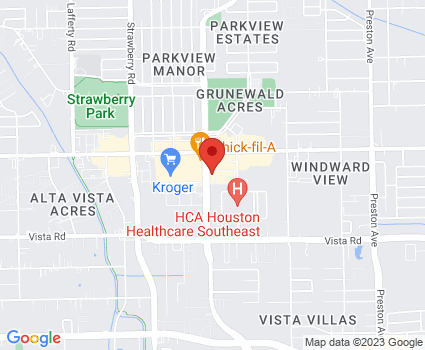